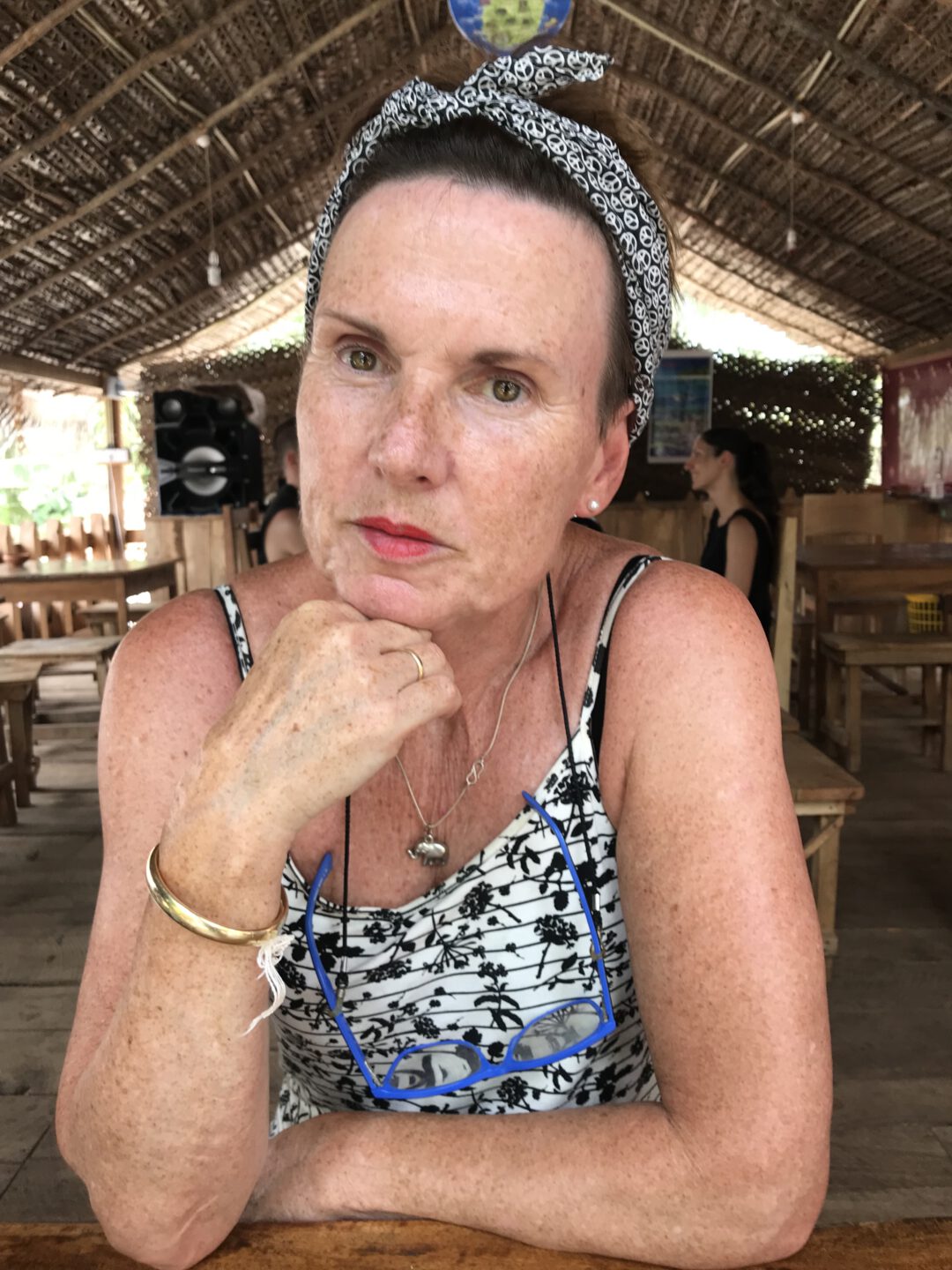 Since going public with Parkinson’s, I have met and spoken to lots of people that have the disease. Some are at the start of their journey and beginning to learn all about Parkinson’s and what it will allow them to continue doing (or not doing), others have travelled further on the journey than I have.

It has been a source of inspiration to meet or talk to all of them. I have learned a lot more about what is to come for me in the years ahead from people that have had the disease longer. One of those people is Conny, with a message she sent to me about how she also wants to change the image of the disease, she said “perhaps there are things we could do together with our common mission.”

I decided to give her a call, this is Conny’s story….

Conny is 60 years old and lives in the Netherlands, she was 42 when she was first diagnosed. Whilst people’s awareness of Parkinson’s needs to improve today, there was even less information available about the disease 18 years ago.

When Conny was diagnosed, you could hardly tell from the outside that anything was wrong, like me Conny didn’t shake and could walk normally. At the very beginning Conny had a finger that shook or twitched a little. She went to see a Doctor about it, then a physio and finally a specialist.  At the time there was no DAT scan to give a confident diagnosis, it was a symptomatic approach, but the specialist assessed Conny and her symptoms, and diagnosed Parkinson’s.

My Parkinson’s diagnosis was out of the blue, ..it was unreal…

In Conny’s words, it was “out of the blue”, and certainly not what she had expected. And that’s a story I hear time and again. Most people diagnosed spend a lot of time before they get a definitive diagnosis, and when it comes it’s the last thing they expected. Conny’s diagnosis was “unreal” and like me she cried a lot right afterwards, just because the disease had such a negative, black image. And like so many people, because of this she kept it a secret, to everyone except her husband. Initially she even kept it from her brothers.

The first couple of years at work were particularly difficult. Conny worked as a Secretary in the local hospital. Maybe she lost some of her confidence, but suddenly she “couldn’t seem to do anything right”!

You would expect a hospital to be a particularly helpful and compassionate environment in which to work as a Parkinson’s patient, but unfortunately this was not Conny’s experience.

And once the hospital knew about her disease, they seemed to search for ways to get rid of her, shuffling her between different roles. Which of course made things worse for Conny, who suffered depression (one of those 30-40 symptoms of Parkinson’s). But amazingly she didn’t give up and although she felt a lack of compassion and support from her employer, she continued to work until 2016.

Eventually 15 years into her disease, her symptoms had got worse, tasks started taking longer to complete as she had difficulty concentrating. And so, in 2017, Conny decided to stop working and retired at the age of 57. And whilst her “disability” had increased, she felt a huge sense of relief to put this chapter behind her and look forwards to the world outside of work, in retirement.

This September, Conny underwent DBS (Deep Brain Stimulation) surgery. Although she still doesn’t shake, her legs by now had no strength in them and she would get her husband to move them into and out of the bed each night and morning. She would also get very tired indeed.

DBS is a brain surgery that helps Parkinson’s sufferers once the dose of medication required to control the patient’s symptoms becomes so high, that the medication itself causes further symptoms and worsening complications. As its name suggests DBS, involves implanting tiny electrical wires deep in the brain, and using a carefully “tuned” electrical signal to stimulate the brain in ways that dopamine would in a healthy person.

Knowing she had reached the maximum medication dose, she was initially rejected by one hospital for surgery, as surgery on her brain would be too complex (since the geography of each human brain is subtly different). But just as in her working life Conny never gave up, and finally found a surgeon elsewhere who was prepared to operate.

Miraculously Conny says she can now walk well, and evenly between her right and left legs, she describes it as a “miracle and just wonderful”. She is still “tuning” her DBS with the help of specialists, in combination with the right medication.

I have been so impressed with Conny’s story, through all of her trials and tribulations she is still positive, her advice to others is :

“…it could always be worse, put it all into perspective, after all you’re not going to die from this. And be proactive with your medical and care providers to make sure you get the care and attention that YOU need and deserve!”.

Her other advice is to keep moving and walking and “stay in motion”. Great advice as it seems that medical experts are starting to understand and agree that exercise is vital to help slow the progression of this disease.

Thank you Conny for sharing you’re inspiring story, and “Keep walking”, you are an inspiration for us all! 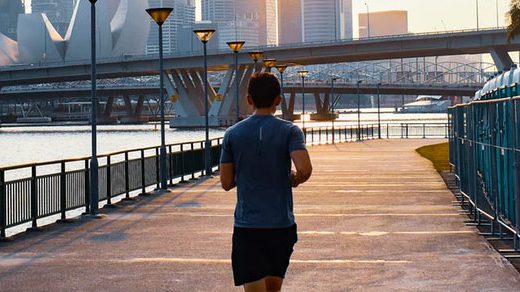