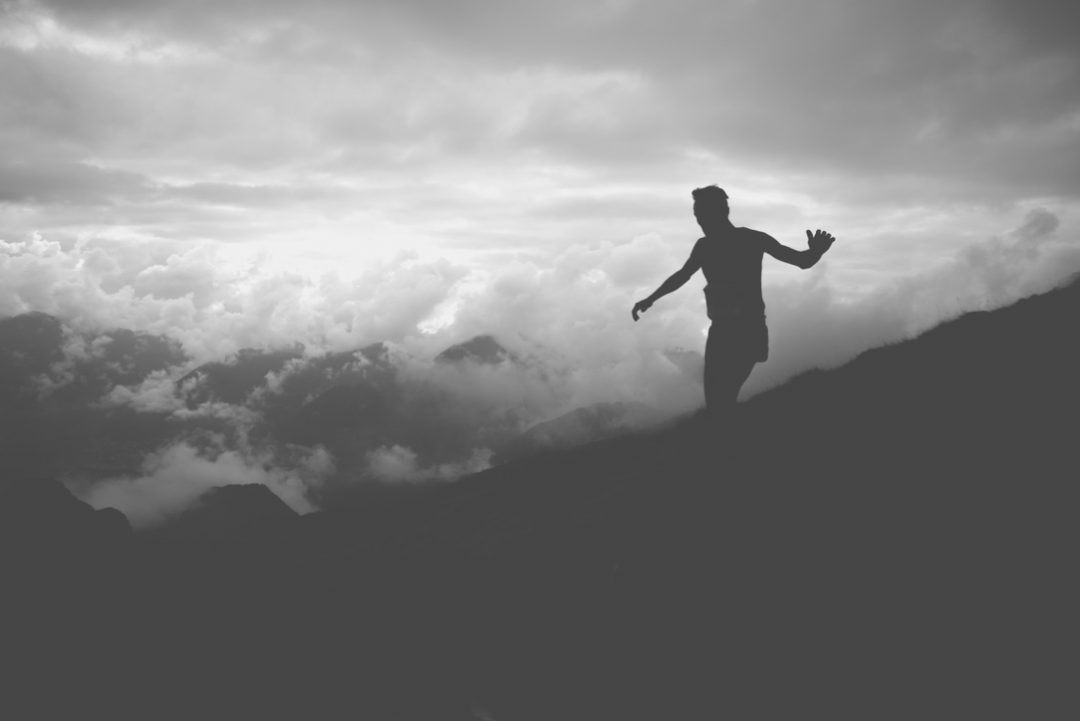 In my other blog post I talked about how I was diagnosed with Parkinson’s due to difficulty running. This was due to rigidity in my shoulder, that was initially only apparent when I ran. And it made the whole experience of running far less enjoyable – and sometimes painful. Particularly disappointing for me as I have been running for many years now, it is something I have really enjoyed, it’s a great stress buster, gets you out in the fresh air and keeps you fit.

Running is a hobby that you can do almost anywhere. Whenever I travel, I take a pair of running shoes with me and try to get out on the streets and see more of the place I am in than if I were in a car or taxi. I’ve run all over the world and had a lot of fun doing it. I also love a challenge and was thrilled to take part and finish the London Marathon in 2013.

Whilst a diagnosis of Parkinson’s is not something anyone wants, I thought perhaps it would mean we could get to the bottom of my shoulder problem and start to run longer distances again without pain. So quite soon after my Parkinson’s diagnosis I went to visit a Brigitte, who is a fantastic Physio in The Hague (I work in the Netherlands), who has special training to help Parkinson’s patients. She monitored me on the treadmill and assessed my shoulder, but after a couple of sessions she was clear that physio probably wouldn’t help, and that I should consider taking my newly prescribed Levodopa (dopamine replacement therapy) about an hour before I ran and see what difference that made.

I was excited to try this out, and the very next day I went for a run, an hour after taking the L-Dopa. But nothing really changed, and my shoulder was still in pain. Following another appointment with Brigitte, she told me that actually maybe I should take more L-Dopa (like 1.5 or even 2 tablets) before running.

This made me nervous, as one of the downsides of L-Dopa is that eventually after a number of years, as the dosage increases to counteract the increased degeneration exerted by Parkinsons, the drug causes its own side effects (dyskinesia – involuntary muscle movements). I certainly didn’t want to bring the date when that would happen forwards, just to keep running, as it can itself be debilitating and may lead to more invasive alternative therapies.

I consulted my Neurologist and his stance was that you should do everything you can now, to lead a great life, with the least disruption – even if sometimes it means taking more medication. And that he would take care of me later based on what I might need in years to come – in fact he was optimistic that by that time other treatment alternatives would be available.

So his view was “screw it, just take the meds you need to run”, after all exercise is a vital part of managing Parkinson’s, as regular exercise may help slow the progression of the disease. Carpe Diem…..

I went out that night and took 1.5 tablets, ….no luck, and by now I was getting really upset and disappointed. So, tried 2 tablets, and bingo! It worked, my arm no longer went rigid and no longer became painful. I could run free again, after four years of disrupted painful running.

You might think this is the happy ending of my story, but it’s not. I was able to run again for another year or so, but Parkinson’s is ever changing, and always fractionally and slowly getting worse. Over the last twelve months I have started to get the same rigidity I had in my shoulder in my ankle on my left side, and whilst the 2x tablets of L-Dopa do help, they don’t totally remove that rigidity.

The knock-on effect is that due to rigidity in my ankle, I have put more stress on to my Achilles, and have pulled it three times in a year!! Each time I restart running once more after several weeks resting it, on Brigittes advice, very slowly, and very gradually building up. And each time after 3-4 weeks as the distance slightly increases it pulls again!

My latest attempt to get back to full running strength and distance involves an orthotic in my shoes, that attempts to rectify the incorrect movement of my foot hitting the floor, to take pressure off of my Achilles.

As you know by now, I am an optimist, and so far things look good. I have now been running again for a couple of months and touch wood, have had no further Achilles problems. So maybe the L-Dopa/Orthotic combination is the running miracle I have been looking for – for the time being! 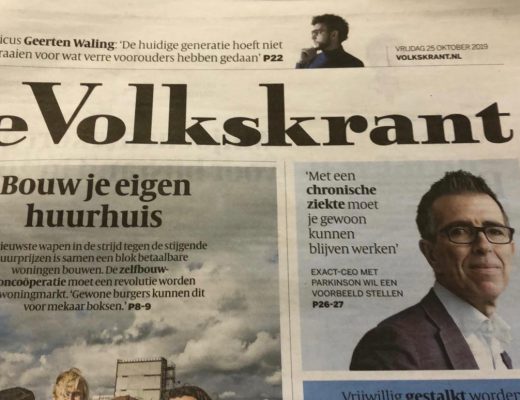 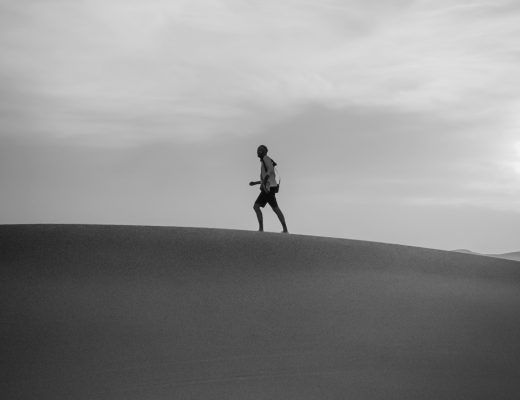