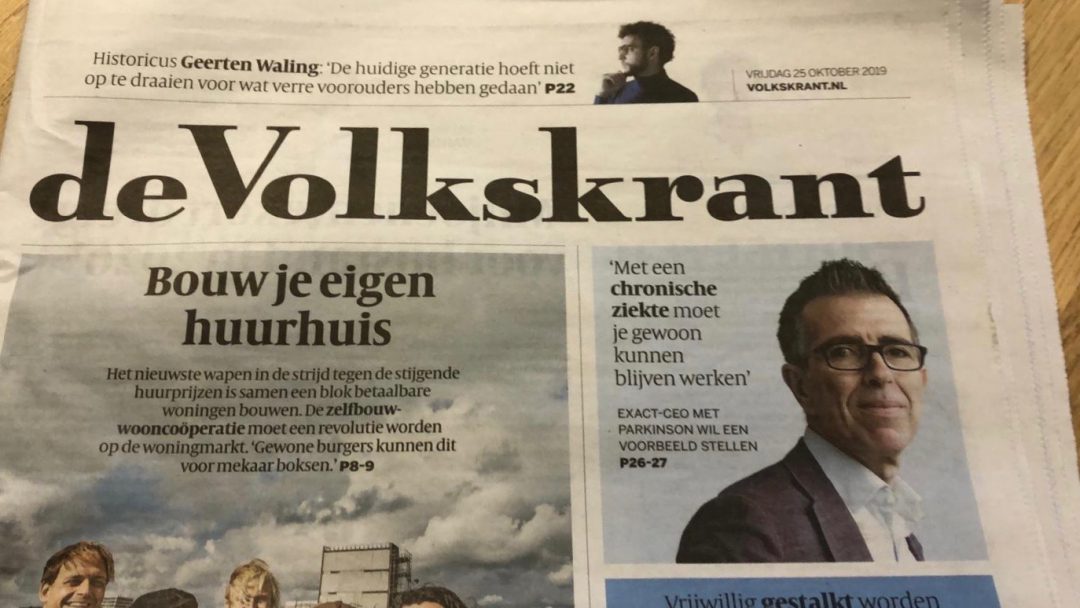 At some time or another all people that suffer from Parkinson’s will have to tell their loved ones, friends and colleagues about their diagnosis and disease. Owing to the stigma and misunderstanding that society has of this illness, most people wait until they can’t hide it anymore – when the symptoms are becoming more pronounced and visible. As a consequence, they may have lived secretly with Parkinson’s for many years, fearful of what will happen when people know. Perhaps fearful of losing their job, for example.

Of course, this is a vicious circle, people only tell their colleagues at the disease’s later stages. So generally, we all only know the disease from that perspective. Having been diagnosed two years ago, I am still in what some Parkinson’s practitioners call “the honeymoon phase”. Its relatively early in the progression and I’m not shaking, so there is no visible evidence of my disease. (though I do suffer a large number of the other 30-40 or so symptoms that are a feature of the disease).

I had already told my family at the time I was diagnosed with Parkinson’s; I also told the investors in the business where I am CEO earlier this year. Otherwise I was coming to work each day keeping my secret. It felt like I was lying to everyone, every day. It was quite a lonely experience.

As I mentioned in another blog post, I lost my sense of smell some 5-6 years ago, which is an early sign of Parkinson’s. During the summer the management team and I took part in a wine tasting event at Waddesdon Manor, in the UK. It was a lovely evening, but when the sommelier was discussing the “earthy tones”, or the “lemony aroma”, or the “hint of chocolate” I had to pretend I could smell them – of course I couldn’t smell anything at all.

Over the last two years, since diagnosis, I have gained in confidence. I understand the disease better and I no longer live in fear. It felt right that with my growing confidence I would let everyone know about my illness. And also try to turn a negative to positive, by using my position as a CEO, to get attention for Parkinson’s sufferers and use that platform to educate people so that we remove the stigma and prejudice that surrounds Parkinson’s. I used a Quarterly Meeting of our 1500 employees to explain and made a video they could watch afterwards. I was also interviewed by two of the daily newspapers in the Netherlands, the AD and de Volkskrant. Finally, I posted my news on LinkedIn and Facebook…. And waited to see what happens next….

Over the last couple of weeks since I went public, I have been humbled and overwhelmed by the response I have had, both on a personal level with messages of support, and also for turning a spotlight on the disease to remove the prejudice and stigma.

Both AD and de Volkskrant ran the story on their front pages, with profile pieces inside the publications. My video went “viral” and has had 53,000 views (maybe in a small way its like being one of the Kardashians?), I received literally thousands of comments – both from people I know and complete strangers, thanking me for helping to change the image of the disease. The response has been quite literally incredible, and one thing is for sure, I really didn’t need to wait to reveal my news or keep it a secret for so long. I feel liberated each day at work, no longer carrying a “lie” around with me.

It has also given me the chance to speak to and meet lots of amazing people, who also happen to have Parkinson’s, and hear their stories. Some of them looking for help, inspired by the press coverage they had read, and others inspired me in ways I couldn’t have anticipated.

Spending time speaking to Charlie Appleyard, from Thames Ditton in the UK, was particularly enlightening. He’s 43 and is passionate about sport and football in particular. One of his goals is to raise awareness of the benefits of exercise for Parkinson’s patients, and took a team to compete in the “Parkinson’s Football Worldcup”. This video tells the story of last year’s competition, but also shines a light on many of the symptoms of Parkinson’s that people are not familiar with :

I also chatted to Alex Flynn, who gave me some tips on how to continue running whilst suffering with Parkinson’s. Alex raises money for Parkinson’s research by getting involved in extreme physical challenges, like Ultra marathons:

Then there was the lady that just turned up at my office unannounced and ask to meet me. I interrupted my meetings to go and see her in our reception area. Irma Scheurink, runs a local “Parkinson’s Café” in Delft near our office, and also raises funds for Parkinson’s through physical challenges, like her cycle through Europe this summer for Parkinson2Beat.

With Charlie, Alex and Irma, and many of the other people I have now met, I feel that we have a connection, a common experience and a common understanding. In each and every conversation each of us had, it always ends with offers of help and support. Until I “came out” I could not have met any of these amazing people, who have all helped me feel supported and positive that together we can beat Parkinson’s

What Have I Learned

Here what I have learned since going public with my diagnosis in the last few weeks:

Human Kindness: People are more helpful and supportive than you could ever imagine. Their support and enthusiasm give me energy – and some days I really need it! And given the positive response I have had, I feel like I should have had the confidence to do it sooner, and I wouldn’t have had to bring my lie to work every day.

Parkinson’s isn’t a death sentence: this was the headline in the coverage of my news in the press. It’s true. The amazing people like Alex, Charlie and Irma have shown me the possibilities, which remain endless, even with a chronic disease.

It is fantastic to use my business profile to gather media coverage of my news, to improve people’s understanding of the disease. However, the fact that it’s front page news simply highlights the issue. Once we remove the stigma and prejudice of Parkinson’s anyone that reveals that they have the disease should no longer be a newsworthy event and be of less concern – safe in the knowledge that colleagues appreciate them for their unique strengths, with or without the disease. 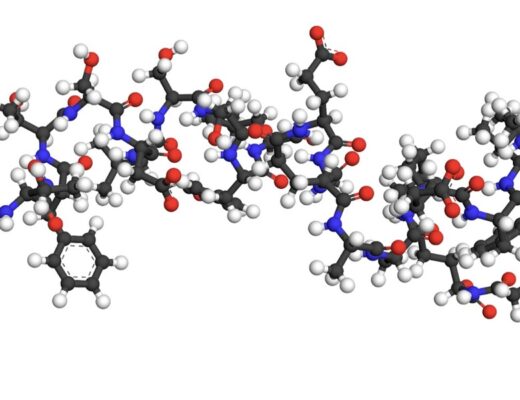 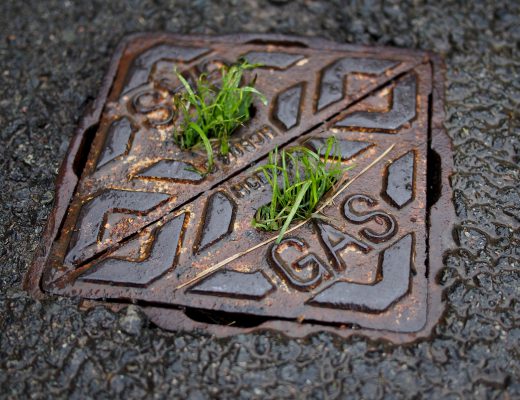 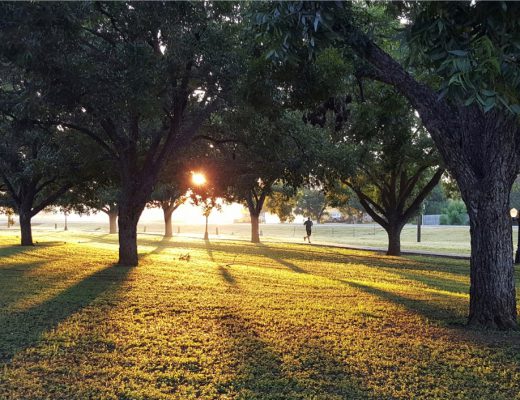